A Thief in The Gift 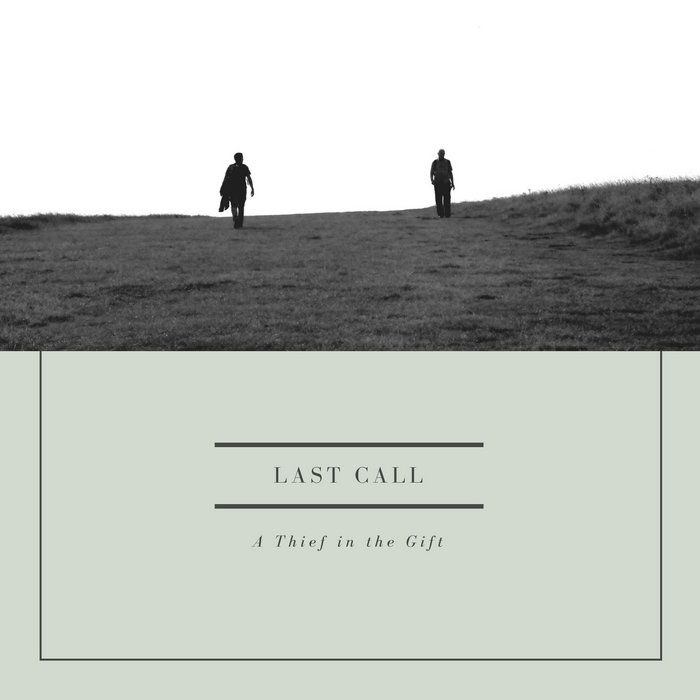 A Thief in The Gift started in 2015 when Albert Camphyn recorded a few demo songs in his home studio. He asked Olivier Reynaerts to join him in developping and sharing ideas and compositions as well as playing piano and keyboards. Albert contacted in the same time the singer Johanna Storimans to write the lyrics and sing along.
When all songs were recorded, the band asked their long-time friend Vincent Hens to play acoustic drums on the CD.

We would like to thank all those who contributed to this CD. A special mention for the support & patience of our relatives and beloved.

Bandcamp Daily  your guide to the world of Bandcamp

Featuring interviews with the mighty Hiatus Kaiyote and genre-busting L'Rain.